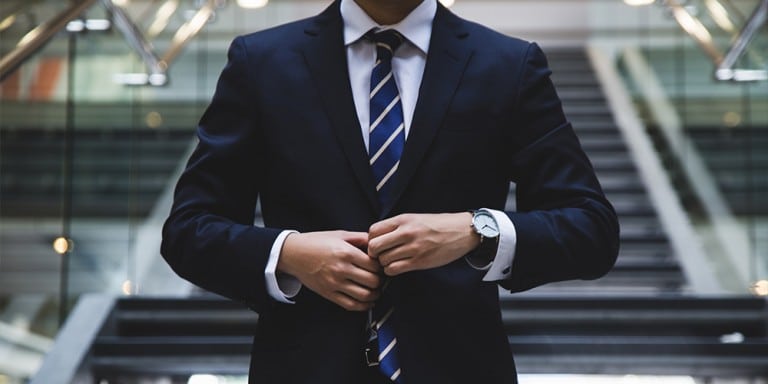 They set clear performance standards for salespeople, and then effectively apply those standards to correct poor sales rep performance.

Pick any type of poor performance you like: not achieving sales quota, disregard for team-member responsibilities, having a negative attitude, being late to team conference calls, not completing CRM updates on time, you name it. If a sales manager doesn’t address the issue from a coaching perspective in a timely manner, they are sending a message to everyone else on their team that “It’s okay. Poor sales rep performance doesn’t really matter to me.”

I explained this concept to a sales director once, who immediately agreed with me. “I think sometimes sales managers just want the problem to go away,” he said. “They ignore it, hoping the rep will miraculously improve. That’s especially true if the rep has good numbers. But since they don’t deal with the problems head on, they are, in fact, condoning poor performance.”

If you’re tired of condoning poor sales rep performance and instead want to inspire your sales reps to adopt more sales success best practices, here are three steps to get you started.

It’s not just what somebody achieves, but how they achieve it. Make sure your performance standards for salespeople cover not just the outcomes you want to see but also the “success attributes” you want your entire team to adopt. You can get ideas for what your team’s sales success attributes ought to be by writing down the opposite behaviors from what the prima donna sales rep is doing that hurts the team. That could lead to you defining success attributes like “learns quickly/coachable,” “positive influence on co-workers,” and “enthusiasm for resolving customer problems/complaints.”

Share these performance standards for salespeople with your team

Be very clear and specific about your expectations going forward. Talk about standards with your sales reps in monthly meetings and acknowledge specific ways in which a sales rep has met or exceeded the standards.

Remember, a performance standard for salespeople is only a standard if you coach your team to achieve it and take action if someone falls short. This is the key difference between unsuccessful sales managers who do nothing when someone performs poorly, thereby lowering team standards. And successful sales managers who take action that raises standards.

Make your sales performance standards the cornerstone of your regular one-on-one’s with salespeople. Discuss all standards—results, attitudes, and behaviors —in regular coaching conversations. If someone consistently falls short and fails to improve, you as the sales manager must take action immediately. Have a 1-on-1 conversation with the sales rep, using your observations and data to make it clear where and how they are falling short. Describe clear consequences if they improve … and if they don’t!

Bottom line: You cannot allow poor sales rep performance to continue without taking action. Inaction serves to condone mediocrity. Successful sales managers understand that only by taking action  can they help the rep to reverse course. 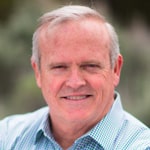 Kevin F. Davis is the author of “The Sales Manager’s Guide to Greatness: 10 Essential Strategies for Leading Your Team to the Top.” The book is available for purchase on Amazon.com.