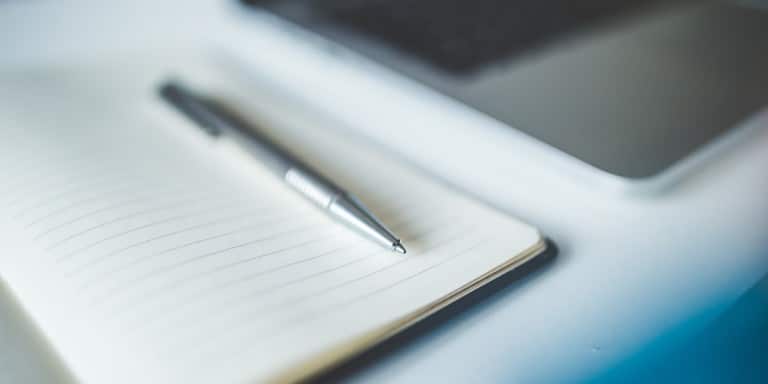 As anyone knows who regularly reads my blog, I think the most important part of a sales manager’s job is the coaching they provide to sales reps. To make sure those conversations lead to lasting improvement more and bigger sales and aren’t dismissed as Monday morning quarterbacking, here are 7 essentials for better sales coaching conversations:

You can also apply these 7 essentials in any conversation with a rep, even when you’re doing a ride-along (or call-along). Download my “Observation Checklist” for a list of the specific sales behaviors you want to be watching for.