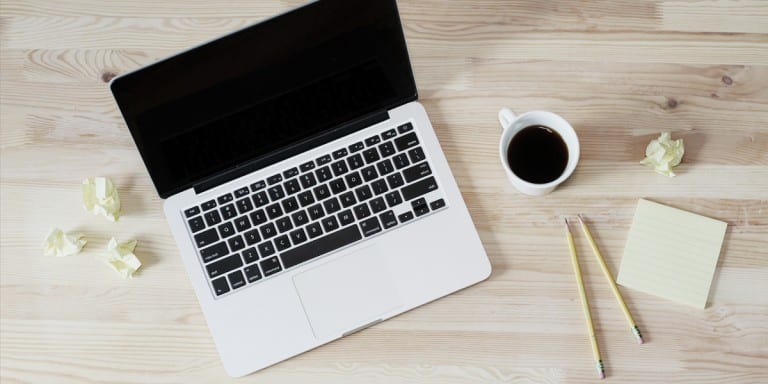 I recently ran across an article in Forbes from January 2016 called “15 Surprising Things Productive People Do Differently.” It was written by Kevin Kruse, based on 200 interviews he’d done with what he called “ultra-productive” people, including famous billionaires and business leaders. He asked each person, “What is your number one secret to productivity,” then sorted the answers around 15 themes.

What I found gratifying on the list is that five of the items are consistent with tactics I already teach in my sales management workshops. Let me highlight two ideas from the article that fall into this category:

I also saw a few new ideas in the article that I think could be very beneficial for sales managers.

For example, I have been telling sales managers to focus as much on their “To Don’t” lists as much as they do on their To Do lists. I’m considering modifying that strategy since Kruse says that the people he interviewed don’t use To Do lists at all.

Instead, he says, they schedule everything on their calendar. As Kruse points out, only 41% of the items on any To Do list ever gets done… and all the undone items leads to mental clutter and stress. “Highly productive people put everything on their calendar and then work and live from that calendar,” he writes. For sales managers, that should include coaching time with reps.

I’d tweak his advice by telling you to make sure that it’s only priority tasks you’re putting on that calendar. Don’t let your time get swamped by requests from other people. (That’s my “To Don’t” list principle.)

One other idea I liked a lot was Kruse’s suggestion to “beat procrastination with time travel.” He says we are all guilty of self-sabotage, of doing things in the future that go against our resolve or goals. So we need to figure out what we can do right now to make sure our future selves do the right thing, as Kruse puts it.

This is the voice of realism speaking! I’ve see a lot of sales managers who start off each week or each day with great intentions for sales coaching, working on strategies, developing new reps, and so on. Then they get distracted and end up working on things that matter more to other people than to themselves.

Think about how you’ve spent your time over the last week or two. Are you happy with what you see? Where did you go wrong? What can you do, starting right now, to not go down that same path today or tomorrow or the day after that?

Stay focused. Don’t allow distractions. Schedule everything. Hard wire your calendar so you can’t sabotage yourself in the future. I think you’ll find you become surprisingly productive.