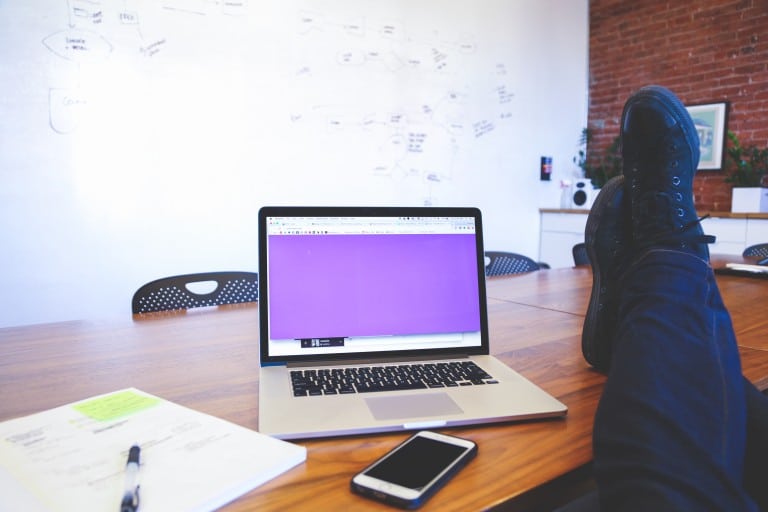 Not long after I became a sales manager, I inherited a second team from a manager who was “de-hired” as the saying now goes. On this inherited team, there was one rep who was a chronic underperformer, never reaching quota and seemingly not very interested in improving.

Every month, I’d think to myself, “Will he sell more?” (which became the inspiration for the fictional name, Willy Sellmore, I’m using to disguise his identity).

The first 100 days or so after Willy joined my team, I spent a lot of time with him one-on one.  During ridealongs, he’d offer excuse after excuse about why his numbers were so low: “Our product line sucks.” . . . “Our service department is slow.” . . . “Our pricing is too high.” . . . “Our competition is discounting.” And despite my intensive coaching, he never improved.

The more I matured in the sales management profession, the more I came to see the fallacy of my approach in dealing with Willy.

I came to see, for example, that the second-worst player on my team thought of Willy as “job security.” As long as Willy was on the team, she didn’t have to improve because she wasn’t going to be the next person fired. Her attitude clearly became “I’ve just got to be a little bit better than Willy and I’m safe.”

In short, by keeping Willy on the team, I’d created a standard of mediocrity for my team. Ouch!

I know I’m far from alone with this problem. For almost 20 years, I’ve been asking groups of sales managers at my workshops, “Is there someone on your team who, in hindsight, you wish you hadn’t hired.” Every single time, the vast majority of managers say “yes.”

Then I ask, “How long have you known that this person is not and likely never will be a good fit for your team.” The answer ranges from months to years. This is a waste of your time and the company’s resources—not to mention a barrier to improve your team’s results.

If you have a Willy (or Wilhelmina) Sellmore on your team, here are three steps to take:

1. Make sure you have clearly defined and communicated standards of excellence for your team.

One of the problems on my sales team was that I had NOT clearly defined nor communicated to my team that there were high standards I wanted them to live up to. I think few sales managers have taken that step. There may be some performance standards tucked away in a drawer (or online) somewhere, but not the kind that are useful in setting daily expectations for behavior and professional development.

So take the time to be very specific in what kinds of skills and attitudes you want to see on your team. Then make sure you talk about these new standards with your team.

2. Make sure Willy knows the consequences if he doesn’t start living up to the standards.

I don’t want the Willy Sellmore on your team to claim that you didn’t give him (or her) a fair chance to meet the new standards you’re setting. So sit down with the under-performer and set clear expectations for how much improvement you want to see over what period of time. Then explain the consequences if the improvement isn’t made. Make sure that you offer him or her the support they need to make changes if needed (such as additional training on key skills).

3. Cut your losses sooner rather than later if need be.

With steps 1 & 2, you’ve done your job as a sales manager to set and explain standards and provide support to your employees. If your Willy Sellmore doesn’t improve after you’ve done your part, cut your losses as soon as you can. That step will send a strong message to your team that you’re serious about holding people to high standards.