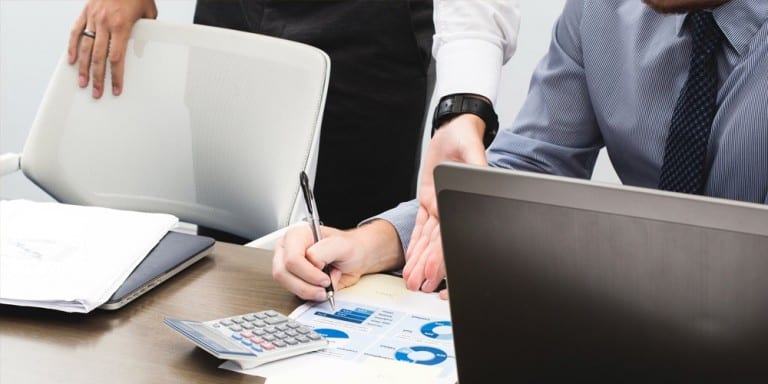 A sales director contacted me to talk about an issue he’d noticed with his sales managers. “I was sorting my emails one morning and I saw that all the ones about problems with our accounts were originating from the sales managers not the reps. It was the managers who were taking action to resolve account problems. It’s like they owned the account, not the reps. That seemed backwards to me.”

The situation this sales director described is common because one of the strongest instincts that sales managers have is the desire to fix every problem that comes their way. (In fact, their ability to quickly solve problems is probably one of the reasons they were promoted into management in the first place.)

In the latter book, Blanchard and his coauthors tell us that when one of our people approaches us with a problem, we need to imagine that they have a monkey on their shoulders and that their objective is to get us to take that monkey onto our shoulders. A successful manager, say Blanchard et al., is skilled at keeping the monkey on the rep’s shoulders!

How to avoid taking the monkey? If a rep contacts you about an account issue, don’t offer to investigate or to follow up with the client. Your goal in this conversation is to help the rep figure out a way to deal with the problem themselves. Make sure they come away with the To Do, not you!

As I’ve written about before (see here) when I was a sales manager, I made sure that reps kept their monkeys by asking them two key questions:

I’d then engage them in a conversation about their ideas, offering commentary and advice but not telling them what to do nor offering to do anything myself. That’s the key to making sure that a rep owns their accounts.

The benefits of “monkey avoidance” are real and tangible. A sales manager just described it to me this way: “I realized I had to make the decision not to take action myself. Instead, I had to coach my reps on how to resolve their own client issues. It took longer at first than just solving the problems myself. But the more my reps learned how to analyze and react to problems, the fewer problems were kicked up to me. That’s given me more time for coaching.”

And that’s an outcome I think we can all agree is worthwhile.