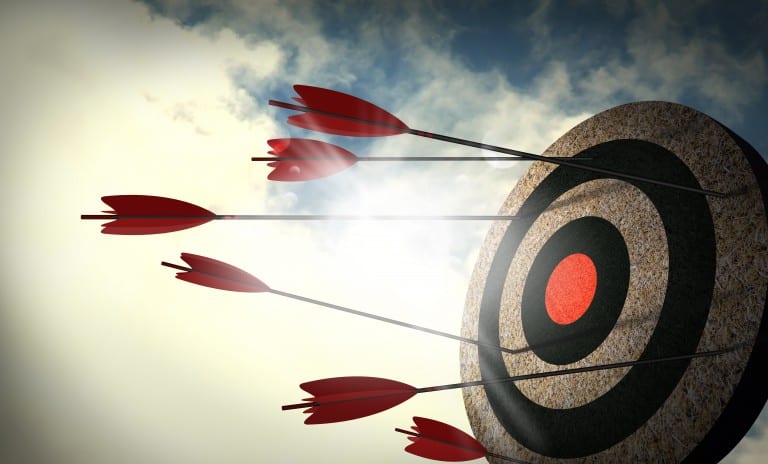 Have you ever been frustrated by a thickheaded sales rep whom you’ve coached over and over again but they simply don’t get the message? Or by a sales rep who simply refuses to acknowledge that their behavior is a problem? Here are seven tips for how to confront an under-performing salesperson.

Behavior-oriented: You need to walk a “fine-line” during this conversation. On the one hand, you want to communicate exactly what the under-performing salesperson has been doing (or not doing) that has led to this poor performance. But on the other hand, you want to avoid using any form of destructive criticism that can harm a person’s self-esteem. When you focus your conversation on specific behaviors you separate the person from the behavior, plus the “fix” will likely be seen as more doable and achievable by the under-performing salesperson.

Diagnose the cause: The vast majority of sales managers that I deal with think that as much as 75 percent of the performance issues on their team are due to bad attitudes or “willingness problems.” Deﬁciencies in will—a sales rep’s attitude and mental approach to the job—are much more difﬁcult to solve, and this is perhaps one reason why these types of problems get ignored so often by sales managers.

Think through the questions you want to ask in order to probe for the underlying cause of this under-performing salesperson’s problem. If this salesperson is someone who has performed well at some point in the past, then a breakdown has occurred between the salesperson’s personal goals and the needs and goals of your company. Potential causes include a recent change in their territory, compensation plan, re-org/working conditions and, last but not least, your management style.

Probe for the source of the under-performing salesperson’s bad attitude before prescribing a solution.

Stay focused: Salespeople do have the gift of gab and many will use their verbal skills to sidestep uncomfortable situations. Make sure you don’t allow the conversation to be diverted. Stick to your talking points. If the person attempts to divert the conversation, bring them back to the unsuccessful behavior.

Measurable: You need to provide the under-performing salesperson with a fair way to measure their own progress and to tell whether they have made the change you are requesting.

Future-focused: Neither you nor the salesperson can change the past. The only thing that can be changed is the under-performing salesperson’s future behavior. So, don’t rehash grounds you’ve gone over multiple times already. Keep the conversation focused on what needs to change going forward.

Put the shoe on their foot: Consider saying to them, “Put yourself in my shoes. Suppose you were a sales manager and had a salesperson (describe their unsuccessful behavior). What would you do if you were me?”

Lastly, you must follow-up on this conversation. You’ve got to “inspect what you expect.” Follow-up breeds accountability on a sales team, and a lack of follow-up breeds anarchy. Follow-up send the message to the under-performing salesperson that you need them to actually implement the changes you have agreed on. A sales manager who does not follow-up sends a message to the under-performing salesperson that the conversation wasn’t all that important!

At this point in this article you may be thinking, “Hey, these ideas for how to confront an under-performing salesperson are helpful. But the salesperson who is the biggest thorn in my side – is actually one of my top performers. How do I handle this problem?” For specific ideas on this most challenging sales coaching situation, download my article “Managing a Prima Donna in B2B Sales.” https://toplineleadership.com/sales-coaching-resources/managing-a-prima-donna-in-b2b-sales/