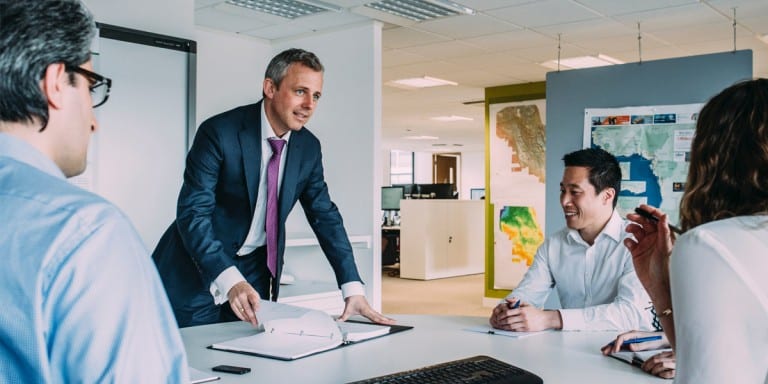 A universal problem I see in sales managers is an unconscious bias they bring to sales rep evaluation. Yes, they all look at the numbers, the monthly or quarterly results. But beyond the numbers, their judgment of how well a rep is doing is based in part on how much effort they’ve put into a rep. The more effort they’ve invested in a rep, the higher that rep’s evaluations.

I experienced this type of bias in my personal life many years ago. When my son, Kyle, was eight years old—and starting his second season in Little League ball—I volunteered to be an assistant coach for his team. During the off-season, I’d worked with Kyle on his skills and was sure that he was at least the third-best player on the team. That made him, in my mind, an “A” player.

Yet when the season began, the head coach had Kyle batting last in the line-up and playing in right field. He obviously saw Kyle as a “C” player. (In Little League, right field is where you place your weakest player; I know because that’s where I played when I was Kyle’s age.)

Midway through the season, I got a chance to manage the team for one game. Naturally, I moved Kyle to second base and batted him leadoff.

He struck out in every at bat and made five errors. I’ll never forget watching my son boot another groundball while listening to the parents complain about the new second baseman.

This isn’t a story of Kyle’s skill (or lack thereof). His performance that fateful day proved to me that, in my subconscious, my instincts as a father and the time I’d spent working with him influenced my assessment of his skills. And I wasn’t aware of it until I saw him actually make errors.

What I realized is that often the way we evaluate others is more a reflection of who we are and what we’ve done than it is about the person we’re rating. It’s about what we want to see rather than what’s really there.

This is a natural trap that sales managers can easily fall into. When that happens, they commit two critical mistakes as sales coaches:

Great sales managers question their own assumptions about their people and find ways to minimize bias when doing sales rep evaluations. They define standards that objectively describe the most important aspects of what it takes to be a great sales rep—including skills and attitudes, not just the results achieved. They document these standards and use them as a reference point in every sales rep evaluation.

What about you? Do you think an unconscious bias is influencing your assessment of your reps? What can you do to become more objective?