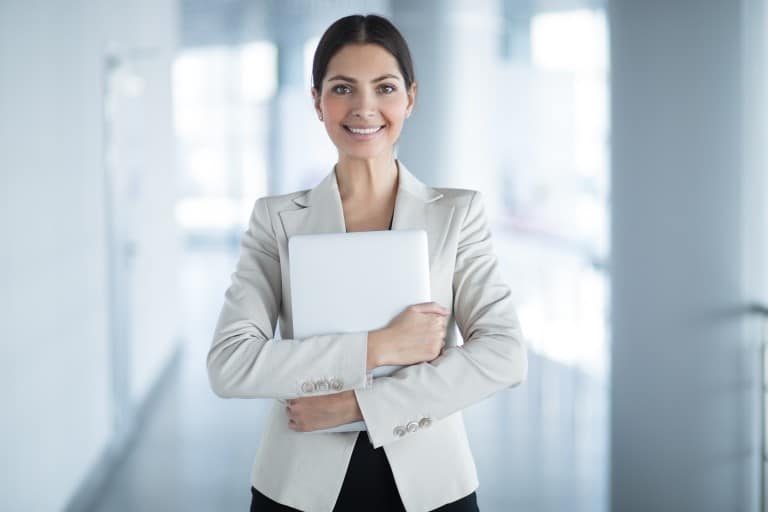 This article describes how to hire a coachable salesperson. Here are the tangible qualities that sales managers should look for during the interview process to accurately predict whether or not a sales candidate will be coachable.

When hiring a salesperson, sales managers are increasingly telling me that they’re paying more attention to “coachability” — mostly because they’re tired of dealing with sales reps who refuse to listen to their advice.

But how do you identify during the interview process whether or not a candidate is coachable? You can’t just ask, “Do you consider yourself coachable?” because everyone will respond “yes” – and we know from experience that’s not the case!

Here are three tips for how to hire a coachable salesperson:

In recent years, I’ve seen more and more people in all fields talk about the importance of coachability. One comment that I found especially insightful came from Jay Wright, who has spent 19 seasons as the Villanova University men’s basketball coach, and has led them to two NCAA national championships.

Wright has said that when doing recruiting, he looks for players who are both hungry and humble, and he uses variations on the motto “stay humble, stay hungry” as part of this coaching strategy.

I think the hungry part we all get. We all want players on our team who are driven to win and motivated to achieve great things.

But what about humble? That struck me as odd. I’d have thought he’d want players who were perhaps bold and brash, whose self-confidence could carry them through tough times. But Wright has great insight. He says that if a player does not have humility, they won’t be coachable. And what good is a player who isn’t coachable?

Maybe we all need more humble players on our teams. But this begs the question: How can you identify whether or not a candidate has humility during an interview?

Here you want to listen for answers that indicate the salesperson acknowledges that there were gaps in their skills or knowledge about the opportunity that they could have improved. Making that kind of admission is an indication of humility, which according to Coach Wright, is an essential quality for being coachable.

Tip #2: Re-evaluate the job applications of your most coachable salespeople, looking for clues

Contact your company’s HR Department and ask them to send you the original job application forms filled out by the three or four most coachable salespeople currently on your team. With their employment applications in hand, go back through each of the applications with the benefit of hindsight and without any emotion that is so much a part of most hiring decisions – you are looking for patterns.

What did your three most coachable salespeople have in common?

When I did this exercise I discovered something very interesting: all of my most coachable salespeople were candidates I had considered slightly underqualified for the position at the time I hired them.

What I came to understand was that, from these coachable candidates’ perspective, the job I was offering was a step up in their career path: more responsibility, more income potential, more sophisticated product line, etc.

Once I made that discovery, I started looking for candidates for whom the position I was offering represented an advancement. Knowing that they were moving forward in their career created the all-important “fire-in-the-belly” quality that provided more motivation to learn and succeed.

By that same criteria, I became less inclined to hire salespeople away from my competitors. Though such people often have had a little more skill than other new hires, coming over to my company almost always represented a lateral move for them—not a step up. And they were not hungry enough to work harder than the rest of the team.

Additional tip: Though more painful, you can also re-examine the job applications of your three most uncoachable salespeople. Look for clues to avoid hiring these types in the future!

Tip 3: Use a role-play scenario to test for coachability

To evaluate during an interview whether or not a candidate is coachable, run a short role-play scenario where the candidate plays a salesperson. At the conclusion, have the candidate self-evaluate, and then you offer them a few suggestions.

Once you hire a coachable candidate, it’s your responsibility to make sure you follow through with the coaching! That kind of investment in the professional development of a salesperson is one of the surest ways to build loyalty. For more helpful suggestions on this topic, download my Special Report, “6 Strategies for Superior Sales Coaching”