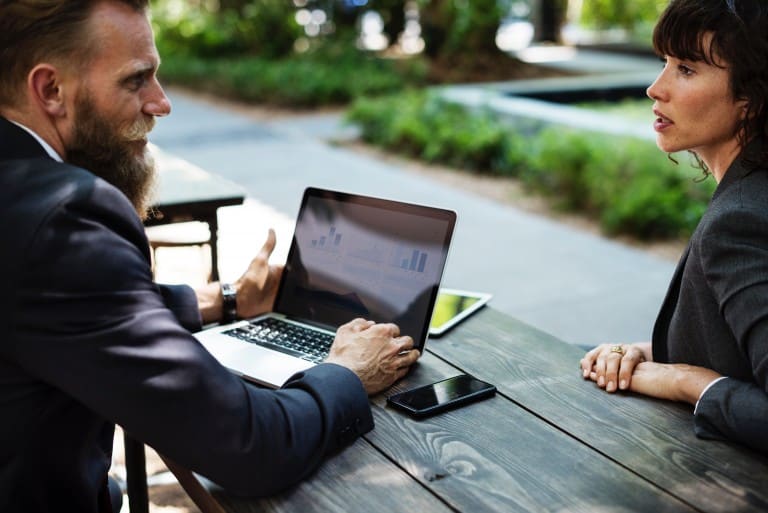 David Epstein, author of The Sports Gene, devoted much of his career to studying the behavior of elite athletes and champions. In an interview he gave in conjunction with one of his TED talks, he discussed a pattern he noticed in how champions set their goals.

The TED program had just had a segment about Diana Nyad, the first person to complete the swim from Cuba to the Florida Keys without a shark cage. (It was her fifth attempt and she was 64 years old.)

All of the champions he studied, said Epstein, have “Diana Nyad-sized feats off in the distance”—meaning major goals they want to accomplish, such as winning a race or an Olympic medal. When they first started their careers, most people probably thought these athletes were aiming too high.

What’s interesting, added Epstein, is that on a daily basis the champions-to-be aren’t thinking about their impossible goal. Rather, they are focused on what he calls “proximate goals”— specific, often mundane challenges—that collectively will help them build the skill and fortitude needed to achieve what others consider impossible. The runners Epstein studied, for example, would set goals like “today, between mile 3 and 4, I’m going to push really hard.”

Building the Capability for Greatness

Here are three steps you can take to move your sales team towards greatness:

Step 1: Define a “Diana Nyad-sized feat” for your sales team and all team members.

Many sales managers set modest or uninspiring goals because they don’t want to overpromise and then come up short. But you can’t play it safe if you want to truly inspire your team. The journey to realizing a championship sales team has to start with having a breakthrough or stretch goal.

What overall goal is just beyond what you think is possible? My advice is to look at your team’s current performance level and then increase it by 10-15% as a starting point for something that is big enough to be inspiring but not so big that it’s discouraging.

Remember, Diana Nyad didn’t decide to swim from Florida to Spain. She took a goal that had already been accomplished (swimming from Cuba to Florida) and stretched it a little further (no shark cage, no one else near her age).

Step 2: Help each salesperson identify the “proximate goals” that will help them build the capability for greatness.

This is the trickiest part because you have to tailor your advice for each sales team member, and you have to identify very specific skills and wills for each person to work on.

For example, suppose you know that salespeople who reach C-level decision makers land deals that are 20% larger than the average deal. One of your team members struggles to reach that level. You’ll need to observe the team member on some calls and diagnose why they are struggling. For example:

Once you find the cause, work on role-plays with the salesperson so they can practice the needed skills.

Your role is to provide the daily coaching that will keep reps focused on what they need to develop. Help your salespeople make the connection between what they doing today and how that will help them tomorrow.

The Worst That Can Happen

What’s the worst that can happen with this strategy? A year from now, maybe you won’t have achieved the breakthrough goal. But I guarantee that you will have gone further than you previously thought possible. You can celebrate your success and then set another stretch goal!

As Michelangelo said, “The greater danger for most of us isn’t that our aim is too high and we miss it, but that it is too low and we reach it.”