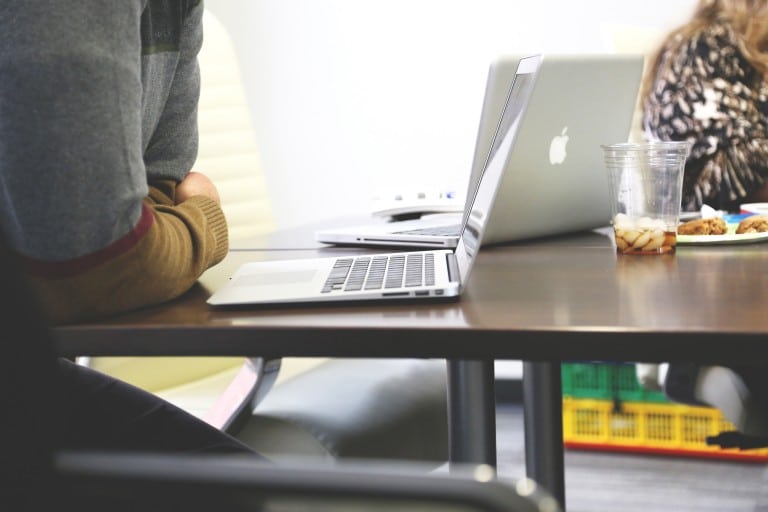 As I wrote about last week, the majority of sales managers recognize the importance of attitude or “wills” in determining sales rep success. But few have been taught how to identify, evaluate, and coach attitudes.

Here are three steps that are essential for moving in that direction.

Step 1: Identify the behavioral aspects of a “great attitude”

One problem with attitude is that many salespeople don’t know how to bring a great attitude to the workplace. It’s your job as a sales manager to help make that translation for them. That means you need to know what behaviors you want to see that link to the attitudes you want to build in your team.

Start by listing the attitudes you see in the best sales reps you know (perhaps you were once one yourself). Then ask yourself, “How did I see these qualities exhibited in a salesperson with a great attitude?”

For example, when I was a sales manager, I wanted all of my team members to be “competitive.” The most competitive sales person I’ve ever managed was an enthusiastic individual who hated to lose a deal. And when he did lose, he didn’t get down. He examined the sales process he’d used and identified specific ways he could do better the next time around. He saw each step in the sales cycle as an opportunity to excel. And he continually graded himself on his sales skills and industry knowledge.

Similarly, I know what a “great work ethic” looks like: it’s a salesperson who is a continuous prospector. They complete more tasks than others, make sales calls on Friday afternoon, are very organized about their pipeline.

Step 2: Develop and share a Success Profile with everyone on your team

Success in sales is not just what one does, but how. Being a successful salesperson takes a mix of skills and attitudes, and performing to high expectations. Take the time to develop a Success Profile that defines each of these elements, and share them with your team during quarterly reviews.

Used that way, the Success Profile becomes a tool for launching discussions about both professional development and attitude improvement goals. For example, you could say something like this: “Sally, you’ve expressed an interest in moving up in the company. I wanted to show you this Success Profile because it describes the qualities our company looks for in people they consider for promotion.” You could then talk with Sally about what she has to focus on (skills and wills) to increase the odds that she will be considered when the time comes.

Step 3: Deal head-on with your rep who has the worst attitude

Sales managers have no problem confronting an under-performing salesperson who is far below his/her sales quota. But we often have great difficulty confronting a salesperson with a lousy attitude, especially when they may be selling at an acceptable level. The problem is that a poor attitude by one person (or a few people) can drag down morale on a team.

A bad attitude is often caused by a rep feeling that they have no control or influence over factors they perceive as external to themselves, such as company policies, how they are supervised (meaning you), working conditions, and compensation. Probe these four areas to try and identify what is causing your salesperson’s bad attitude.

Also, have your Negative Nell (or Nick) re-read Habit 1 of Stephen Covey’s classic book, 7 Habits of Highly Effective People. Covey reminded us that it is ineffective for a person to focus on problems in the environment, and it leads to negative energy. A highly effective person, in contrast, is one who focuses on those things that they can do something about. And the nature of their energy is positive.